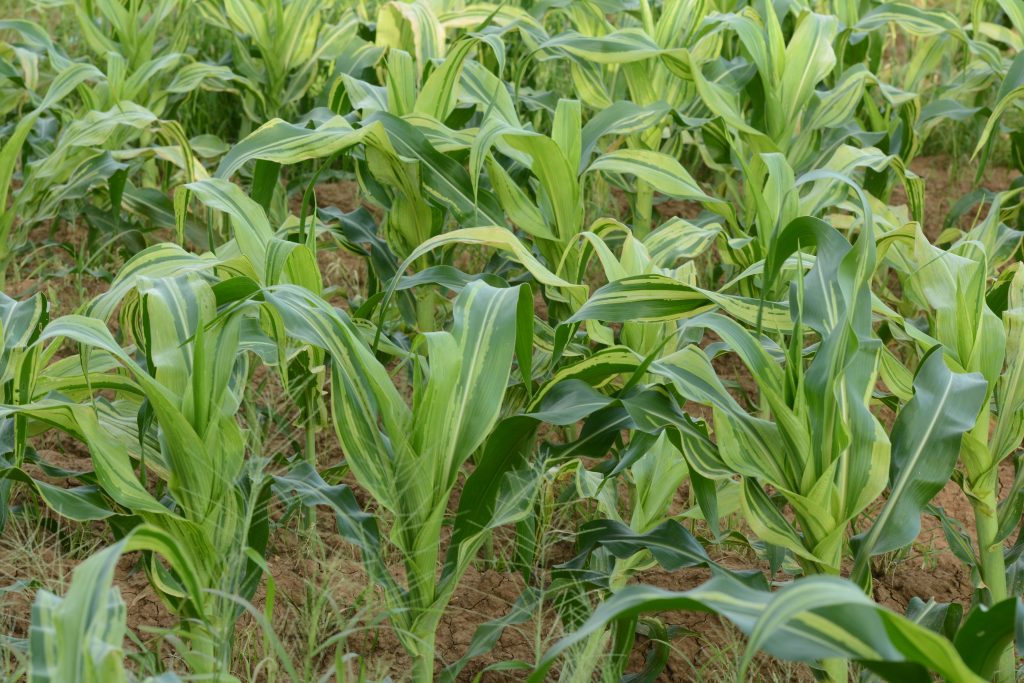 The NAGC is working with the USDA and university labs to identify Xanthomonas in corn and in cotton. As the top corn producing country, there is a strong need to provide US farmers with reliable and early disease detection for a variety of pathogens, particularly for the recently confirmed Bacterial Leaf Streak Disease (BLSD).  BLSD is caused by the bacterium, Xanthomonas vasicola pathovar vasculorum (Xvv), which was thought to be restricted to South Africa. The first reported detection of Xvv in the US was in Nebraska in 2016 and further surveying has confirmed its presence in several other states (Minnesota, South Dakota, Iowa, Colorado, Illinois, Kansas, Texas, and Oklahoma) with more being added (Korus et al., 2017). Symptoms of BLSD are similar to other diseases, making visual diagnosis difficult to impossible.

Due to its recent introduction to the US, the epidemiology (control and spread) of BLSD is largely unknown, but it is likely that foliar fungicides typically used against gray leaf spot will be ineffective against this bacterial disease (Jackson-Ziems et al., 2016).

Through the USDA’s collaboration, the NAGC has been able to modify the initial assay to allow for a greater number of samples (high throughput) to be analyzed in a shorter period. The information gathered allows for a better understanding of the transmission of the disease and protect producers from further spread within the US. There are only a few research labs that can support and develop high throughput assays using the latest molecular instrumentation that the NAGC possesses. This assay has the potential to screen other plants that may not yet be identified as alternative hosts (e.g., cotton, food crops or weeds) to the bacteria, which have been important sources in particular strains of Xv pathovars.

Importantly, optimization of the assay enables producers to test a variety of potential contaminated sources (farming equipment, seeds, soil), which can help market corn for exportation as well as assert liability of contamination from farming equipment that moves from field to field. Furthermore, this assay provides a more reliable diagnosis, allowing producers to be more proactive in their management strategies.

This project was funded by the National Corn Growers Association and the North Dakota Corn Utilization Council.