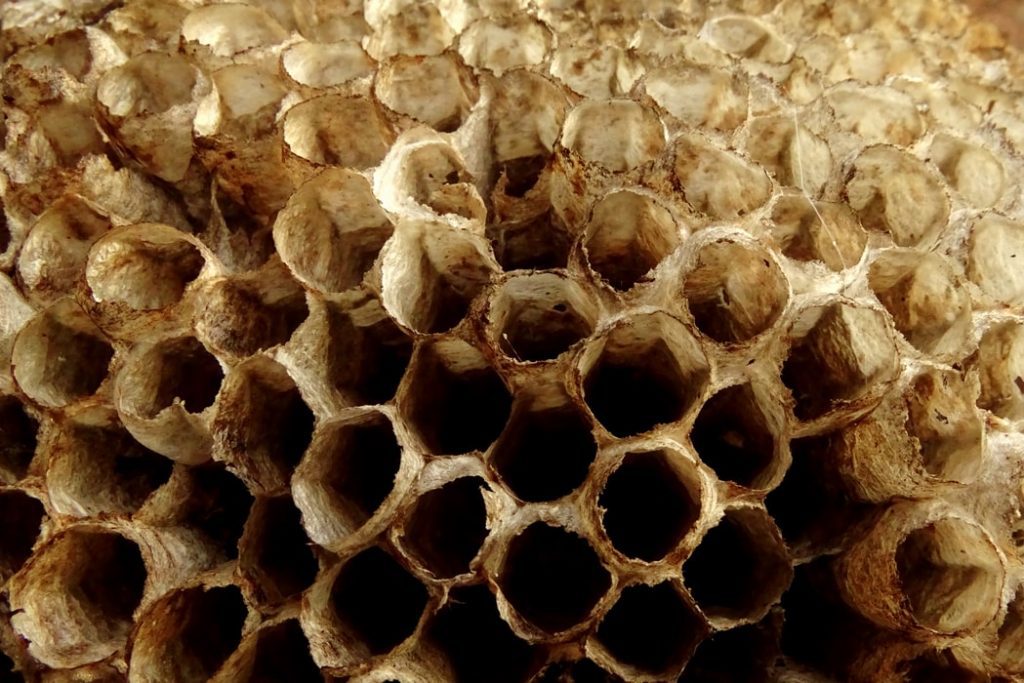 KBV was also discovered by accident in Kashmir, India, in 1974, as a contaminant from the Asiatic honey bee (Apis cerana) (de Miranda et al., 2010). KBV is known to infect many species of bees across a large geographic distribution. KBV is spread between bees in a colony and between colonies by mites, between worker bees and from the queen bee to her offspring (Chen et al., 2006). It is thought to persist as an unapparent infection within the bee community, producing vague, non-descript symptoms, until stress or Varroa destructor mite infestation causes it to become epidemic and fatal (de Miranda et al., 2013).

Nosemosis, also called nosema, is a disease caused by two spore-forming microsporidians, Nosema apis and Nosema ceranae, which invade the digestive tracts of honey bee workers, queens, and drones . Adult bees ingest nosema spores with food or water, the spores germinate and multiply within the lining of the bee’s midgut and millions of spores get shed into the digestive tract and eliminated in the feces (Chen et al., 2009). Hence, nosema disease may be present at any time during the year. Diseased colonies usually have increased winter losses and decreased honey production. When queens become infected, egg production and life span are reduced. Infection in worker bees inhibits digestion of food in the stomach and production of royal jelly. As a result, the productive life of the worker is shortened and its ability to produce brood food decreases, thus retarding brood production and colony development (Frazier et al., 2015).

Nosema ceranae appears to be more common during summer and is sometimes referred to as “dry nosema” as heavy loads of this pathogen do not cause the characteristic fecal staining outside of the hive (Frazier et al., 2015). N. ceranae was originally discovered in Eastern Honey Bees (Apis cerana). However, N. ceranae appears to be more common and far more deadly to European honey bees than disease caused by Nosema apis (Chen et al., 2009). Infection with N. ceranae is typically symptomless apart from reports of colony depopulation and collapse (Ansari et al., 2017).

Nosema apis tends to appear in the fall and winter. Clinical symptoms of crawling bees and dysentery from damage to the digestive tract shortens the lifespan of the bee resulting in typically larger decreases in bee populations after winter conditions (Ansari et al., 2017; Higes et al., 2006).

Routine microscopy assessment can confirm infection with Nosema species, but it is impossible to distinguish between the species because the spores of the two Nosema species are very similar and can hardly be distinguished by light microscopy. Thus, it is necessary to use DNA-based diagnostic tools assist in the diagnosis and identification of honeybee microsporidians (Gajger et al., 2010).