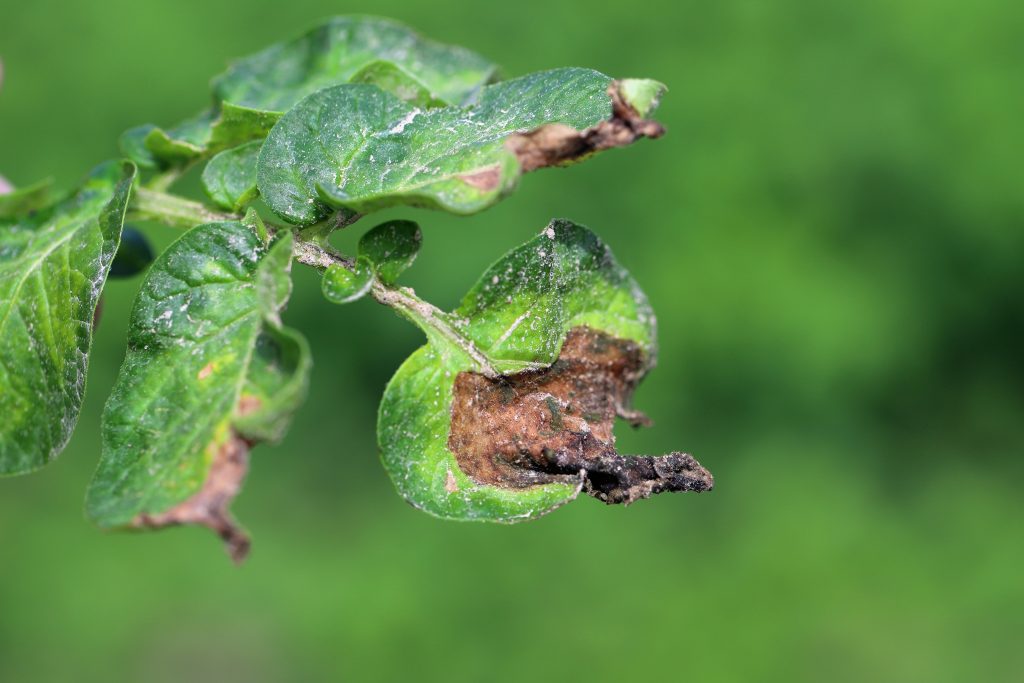 Phytophthora root and stem rot (PRSR), caused by the soil-borne fungus Phytophthora sojae, is a common disease found throughout the United States.  PRSR has been ranked as a leading destructive soybean disease reportedly causing an annual loss of over 44 million bu from 1996-2009 (Koenning and Wrather, 2010; Wrather and Koenning, 2009).  A race is defined as a specific form of the pathogen that is characterized by the resistance genes it can defeat e.g., Race 1, Race 2, Race 3, etc. Currently there are over fifty identified races of P. sojae (Grau et al., 2004).

This project was funded in part by the North Dakota Soybean Council.