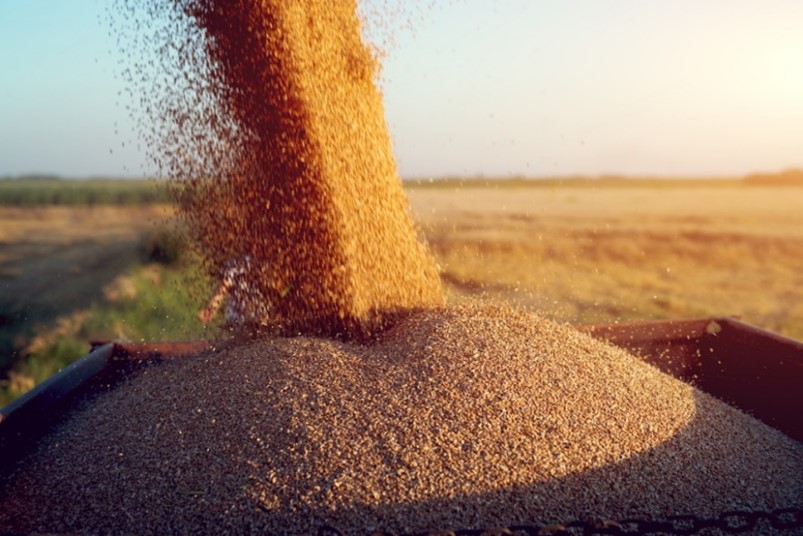 Starting in 2010, the Field Seed Program began in North Dakota, requiring variety identification (VID) for certification of all seed lots of spring wheat, barley, and field pea. In conjunction with the North Dakota State Seed Department (NDSSD), NAGC has started conducting VID testing. With most new seed varieties protected by plant variety protection (PVP) laws, VID testing has become a valuable tool in PVP enforcement. The NDSSD using VID testing during the regulatory inspection process to verify the stated variety on labels matches what is in the container/bin.

Wheat and oat variety testing is conducted using polyacrylamide gel electrophoresis (PAGE). This method in which an electrical current is applied to the gel, causing the proteins to separate based on size and/or charge. The patterns of protein banding are based on genetic composition and is to be considered the ‘fingerprint’ for that specific variety, are visualized using a stain. Known variety controls are run in conjunction with unknown samples and compared to each other for identification (Cooke, 1992).

Barley and field pea VID is conducted using DNA testing. Seed DNA is extracted from each sample and then subjected to polymerase chain reaction (PCR) using multiple markers specific to either barley or field pea. PCR products are then subjected to electrophoresis, the gel is stained and visualized, and unknown sample banding patterns are compared to the known variety control (Cooke, 1992).

Variety ID testing is required for all lots of spring wheat, barley and field peas submitted for final certification.